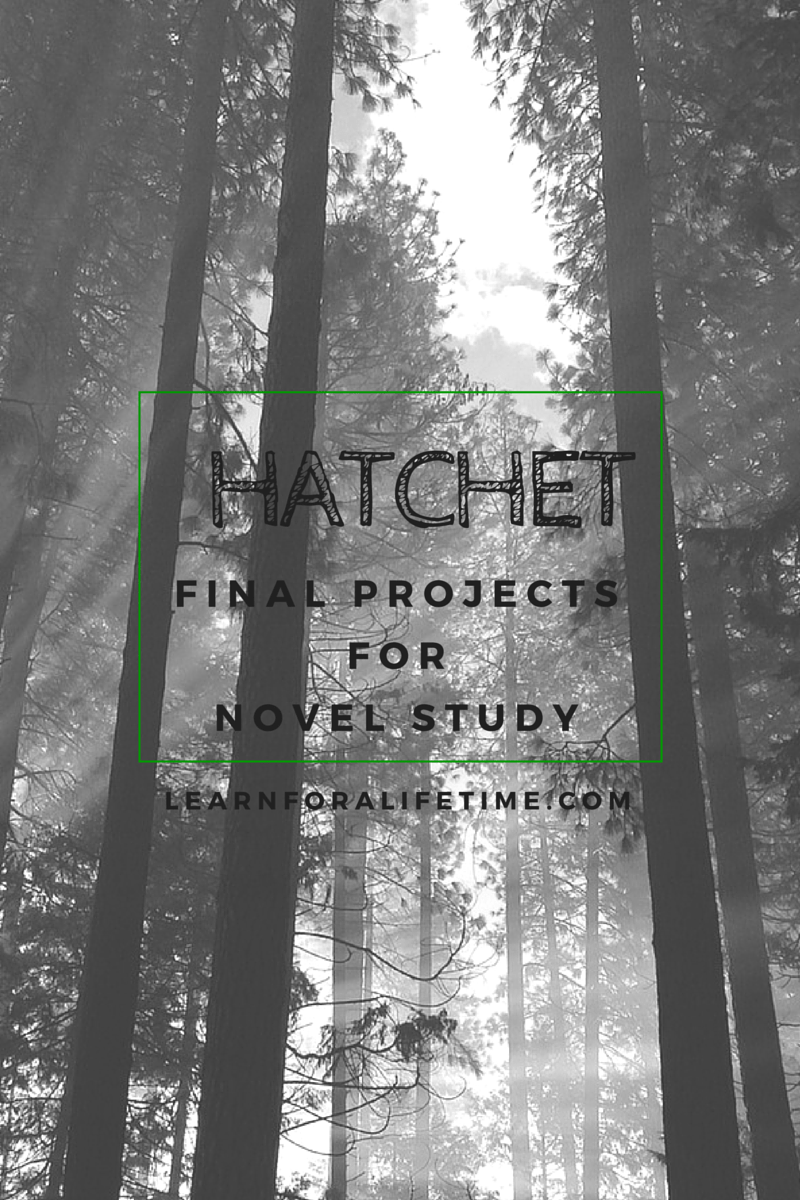 In the second quarter, my 6th grade students devoured Hatchet by Gary Paulsen. I knew this book was going to grab my readers, as it has done for decades. In my quest for 1:1 Chromebook pilot nirvana, I wanted to make sure these kids had an epic in scope, creative, collaborative project to do at the end of the book.

I came up with a plan for the students to create a series of interview questions, as if they were a journalist interviewing the main character, Brian Robeson. They were to come up with ways to show how Brian had changed over the course of the book, including citing specific statements from the text supporting their thoughts. (By the way, I believe this project fully covers at least the first six literacy standards in the Common Core for 6th grade.)

This part of the project was awesome. The kids took up the challenge, and with their partners, they scoured the book for examples of Brian’s thoughts and feelings. They wrote drafts and edited them, they took things out and put better things back in. They typed up their final questions and answers in Google Docs and shared them.

Then it came to the point where we needed to record.  I knew the Chromebooks had a built-in microphone, but I wasn’t sure as to its quality. I have successfully video chatted with others, so I knew it worked well enough. So, I planned to use a site called Vocaroo. I had shared this with my friends at the WELSTech Podcast as a tool one could possibly use in the classroom for podcasting. (They used it as one of their “Picks of the Week.”) It seemed easy enough. Hit the record button, and when you are done recording, hit the download link, and save it as a mp3 (or other file type of your choice).

Some of my students were successful. Here’s Benjamin and Sean with their podcast interview:

Unfortunately, that was the best of what came from Vocaroo. Here’s what most of them sounded like (sorry, Matt and Riley):

So, Vocaroo with Chromebooks was a bust. When enough students got supremely frustrated, I let the remaining groups use my MacBook Pro with Audacity to record. Here are two examples:

The point: being an innovator means you need to learn to fail with grace. Pick yourself up, and try something else. Hopefully I showed that attitude to my students (and they learned patience and how to deal with failure) during the whole ordeal.

P.S. For those readers who may wonder what happened with my dad and his heart vessel bypass surgery: We had a little scare when they were attempting to take him off the bypass machine at the end of surgery, but he made it through and is now at home recovering. Thanks for all your thoughts and prayers!

4 thoughts on “Final Project for “Hatchet” by Gary Paulsen”